You are here: Home / Chiropractic A Healing Profession 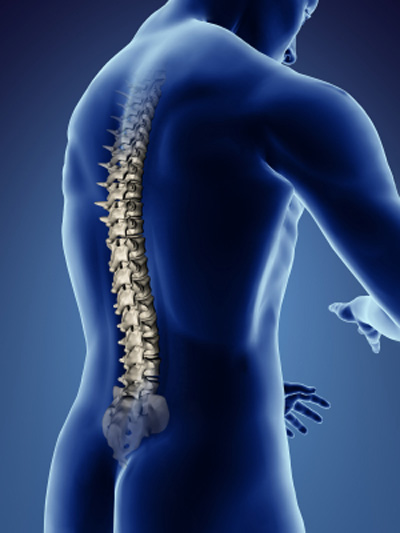 Chiropractic is a healing profession and science that emphasizes the dependency of health on the proper performance of the nervous system. The Doctor of Chiropractic helps to free the nervous system from interference with its normal function when such interference is the result of or related to distortion, subluxation (displaced vertebra), or misalignment of the bones of the spinal column.

Since chiropractic focuses on the prevention of disease, Doctors of Chiropractic offer their patients guidance in the maintenance of good heath. This guidance considers many factors, including the environment, diet, exercise, rest and stress. When corrective measures are indicated, chiropractic uses methods that are less invasive than medication or surgery.

While modern chiropractic is a relatively young health science, history records the use of physical manipulation for the treatment of many human conditions in several ancient civilizations. Hippocrates, the founder of modern medicine, is reported to have described methods of treatment similar to chiropractic. He is quoted as having said, “… in times of disease, look well to the spine.”

Modern chiropractic began in 1895 when Dr. Daniel David Palmer performed and recorded the first chiropractic adjustment on Harvey Lillard, an African-American, in Davenport, Iowa. In 1913, Kansas issued the first license to practice chiropractic in the United States. New York State began its regulation of the profession in 1963, registering and licensing Doctors of Chiropractic. There are now thousands of licensees practicing in New York State. Currently all 50 states, the District of Columbia, and many territories of the United States license and regulate the chiropractic profession. Chiropractic is also recognized as a licensed health care profession in many countries throughout the world.

Free tips and news delivered to your inbox